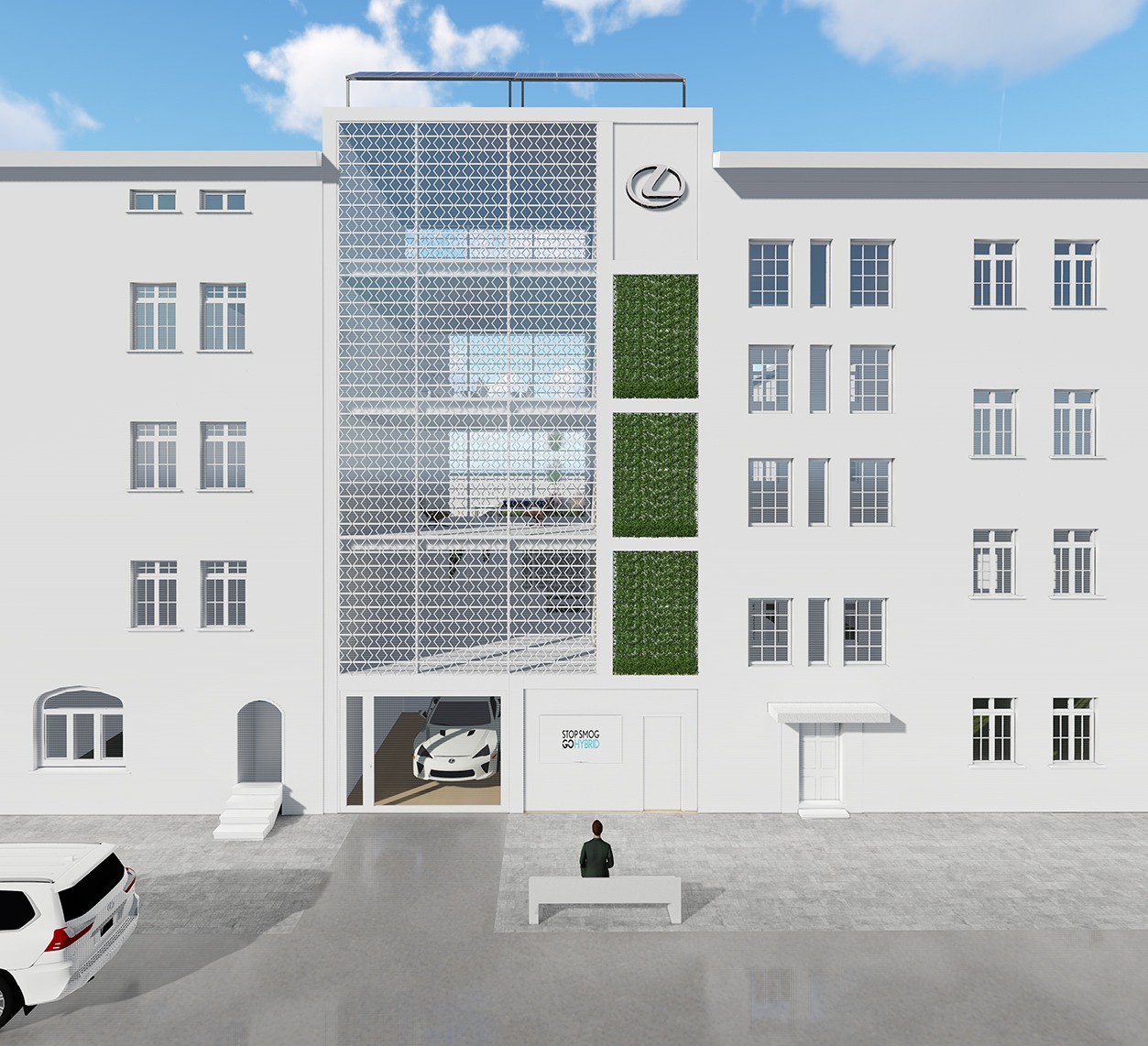 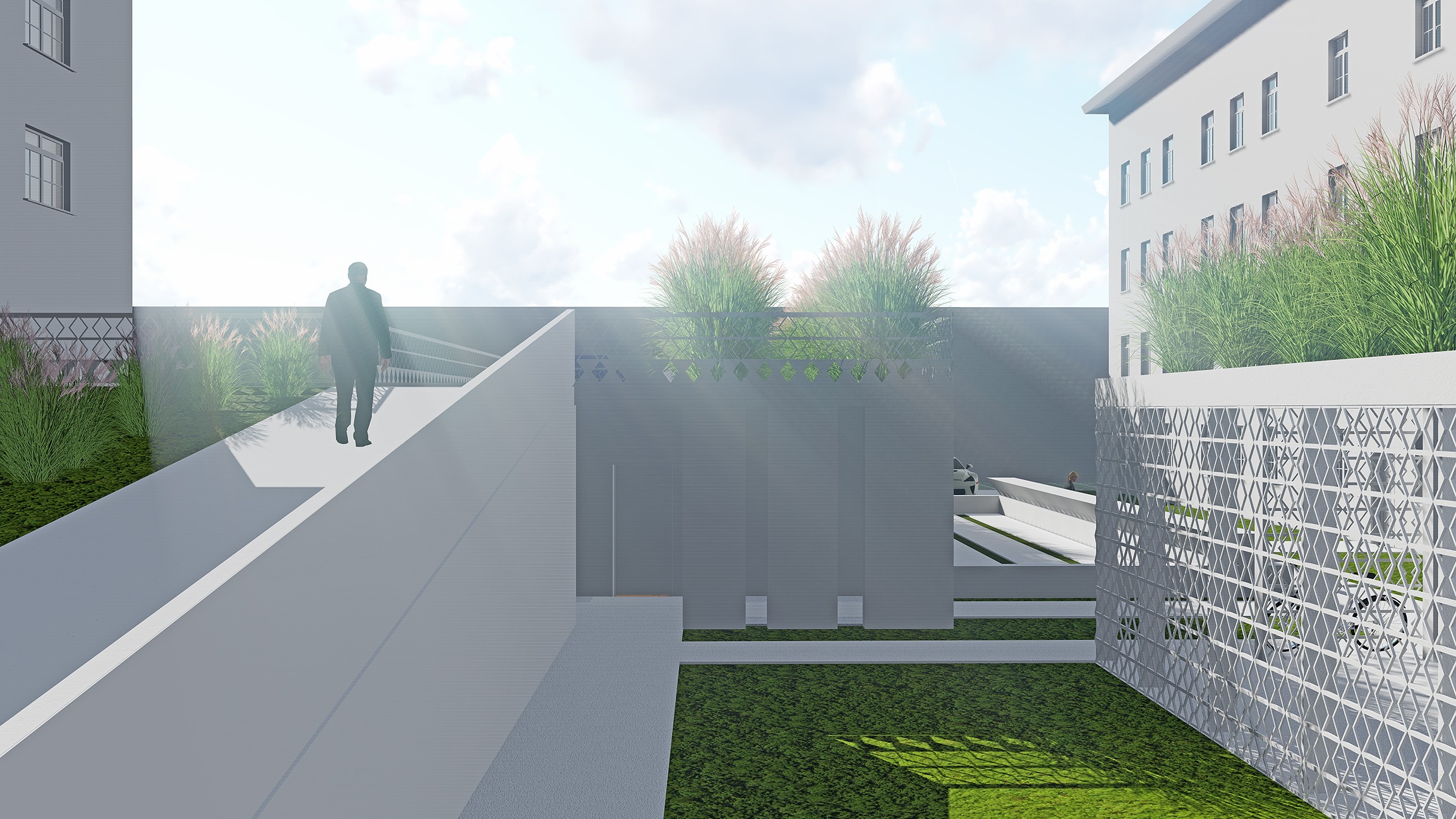 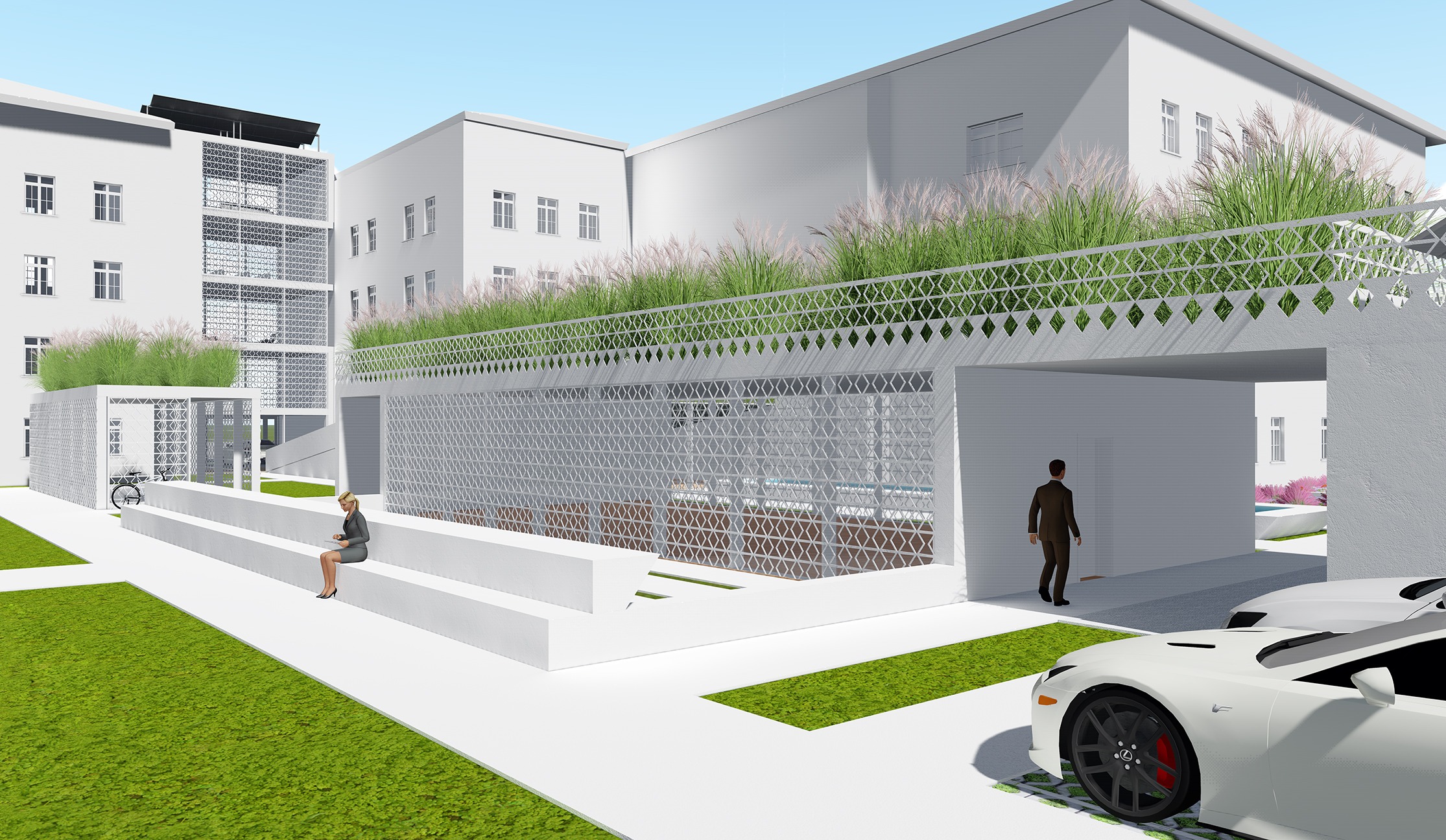 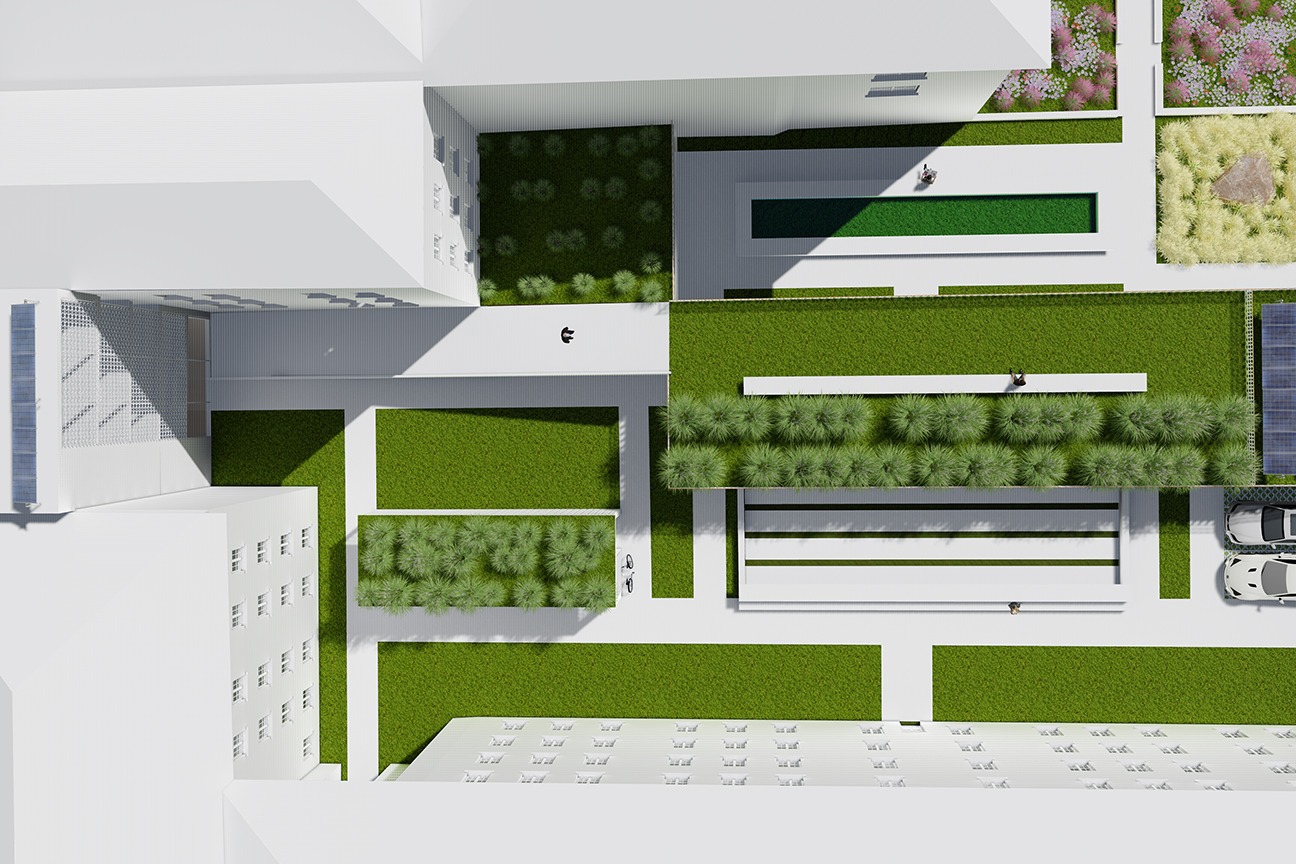 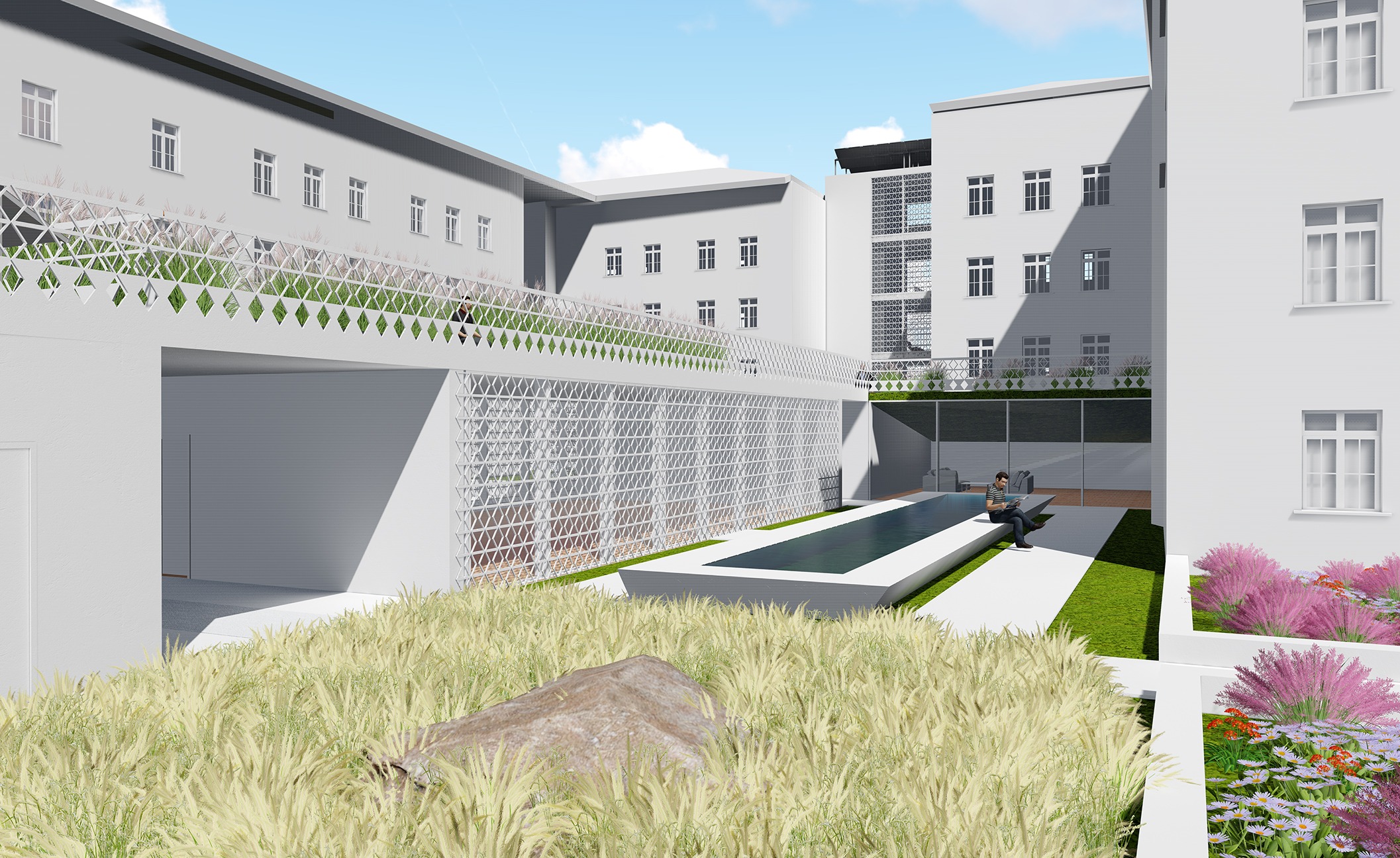 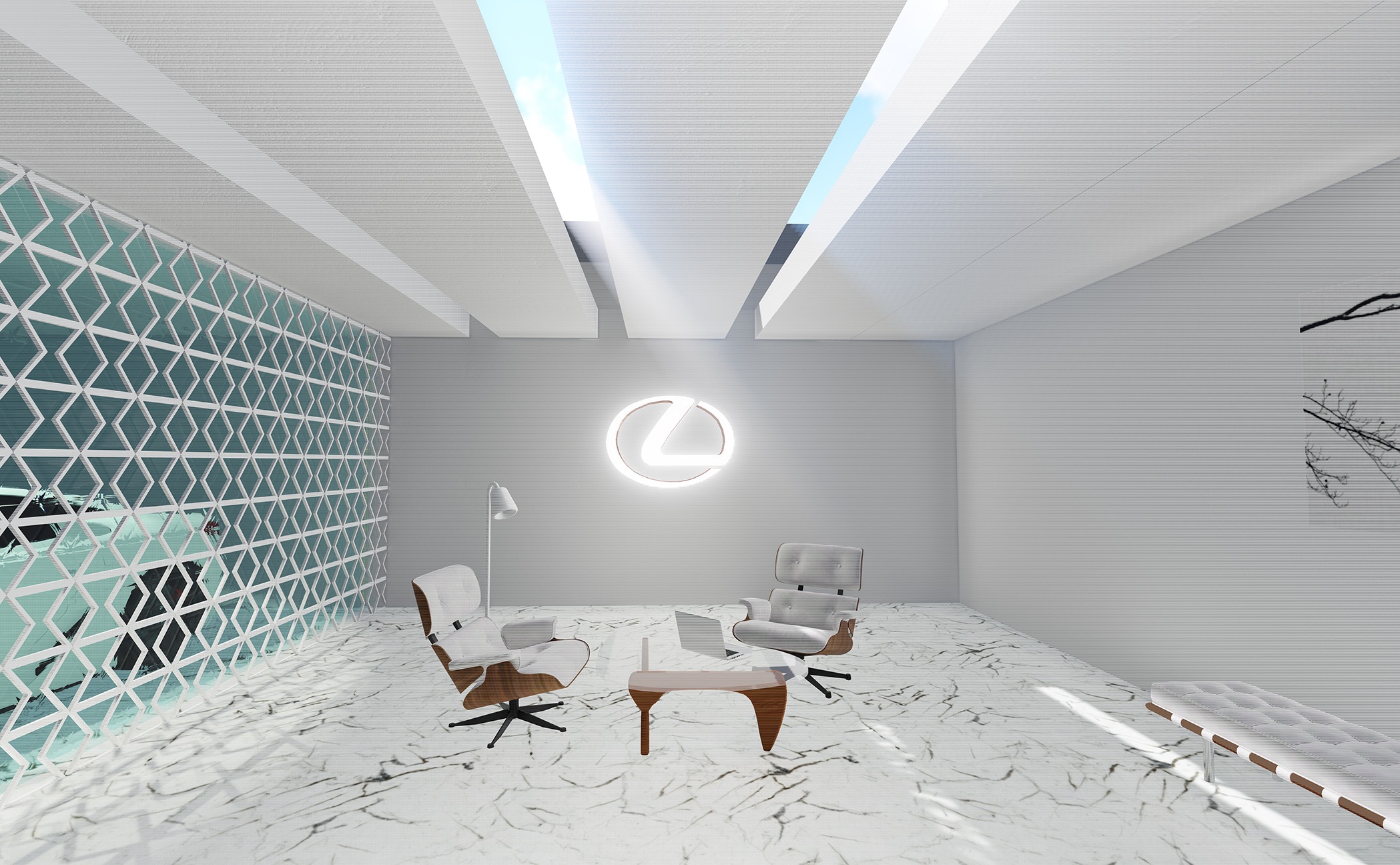 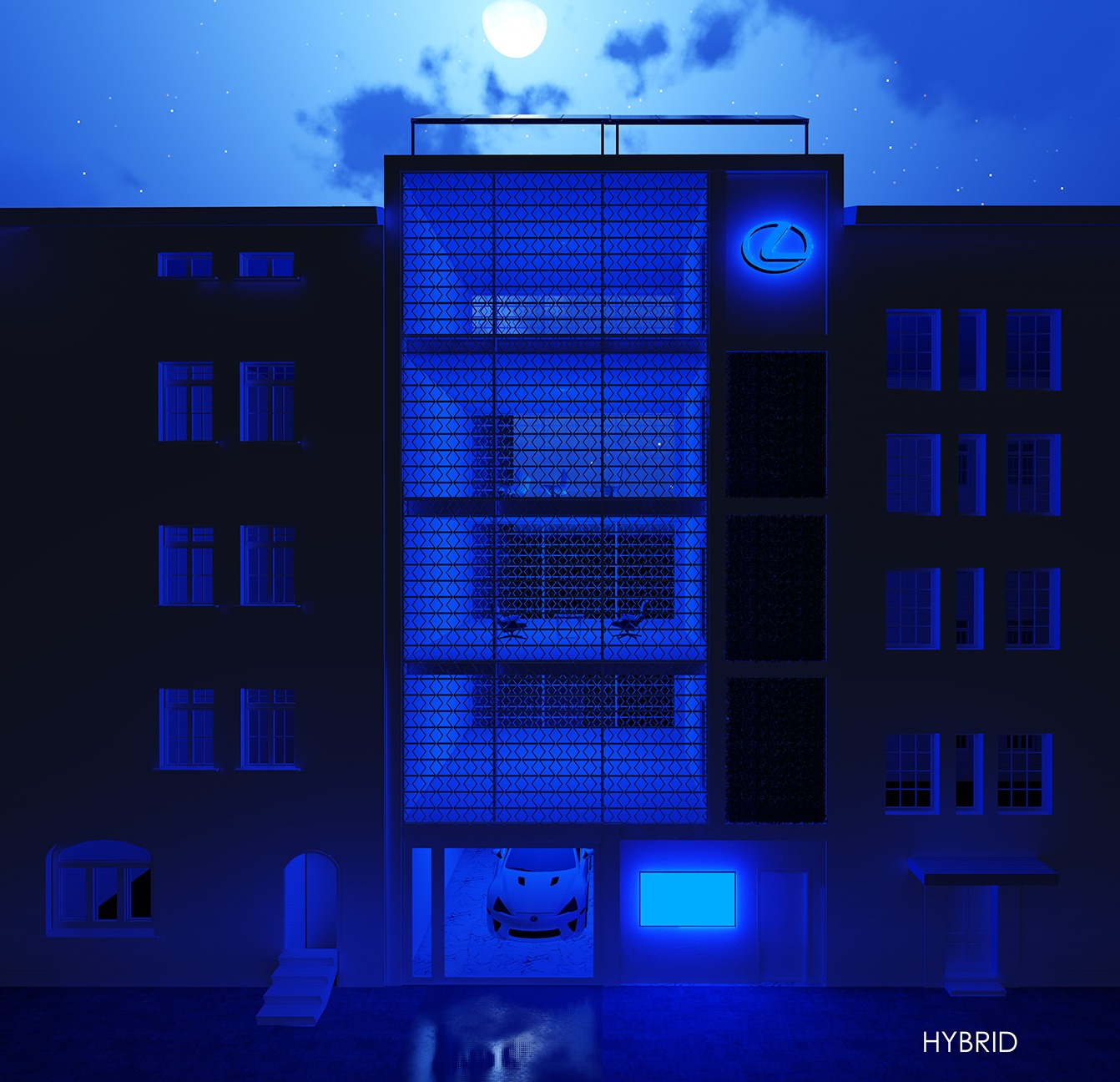 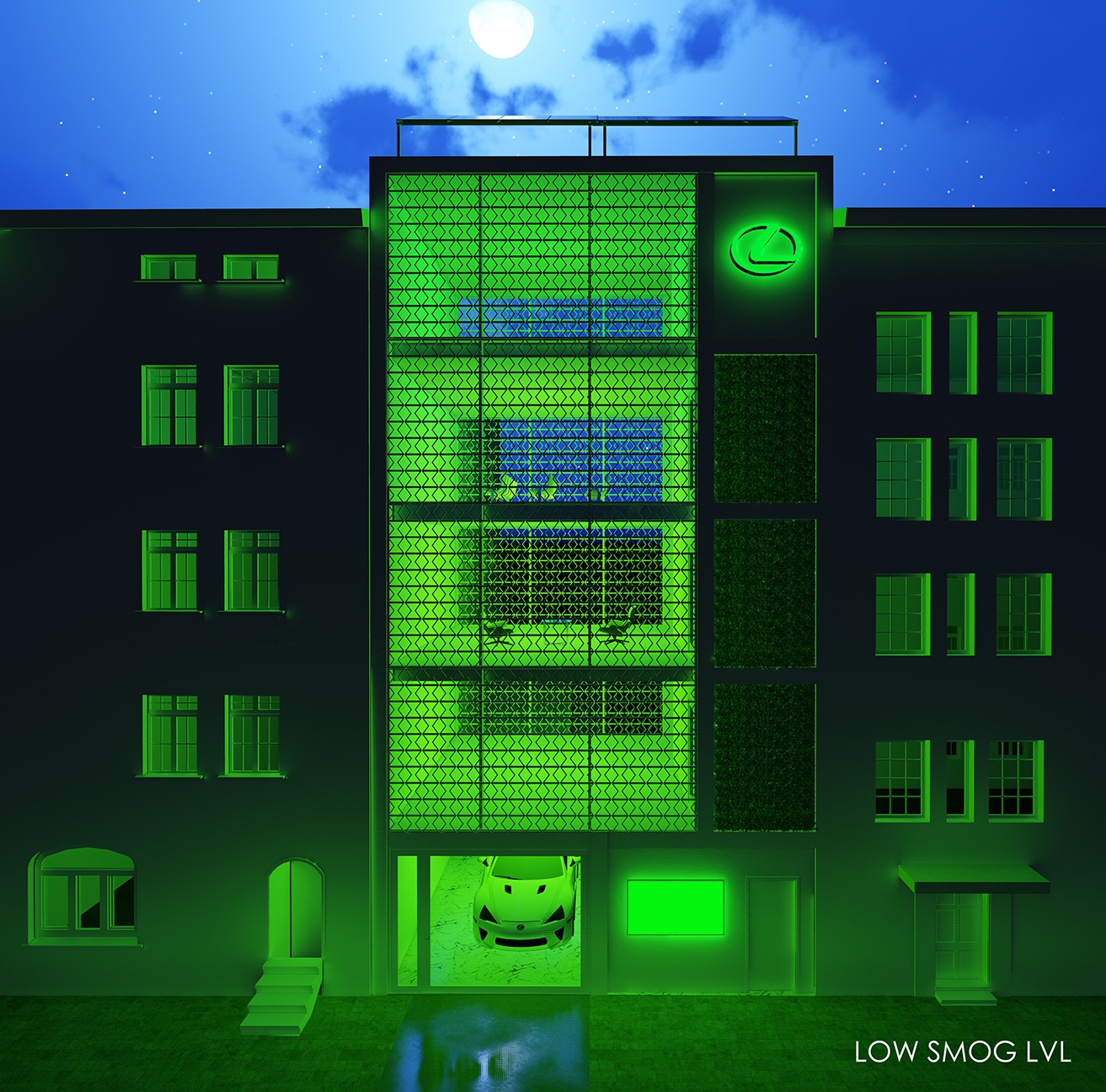 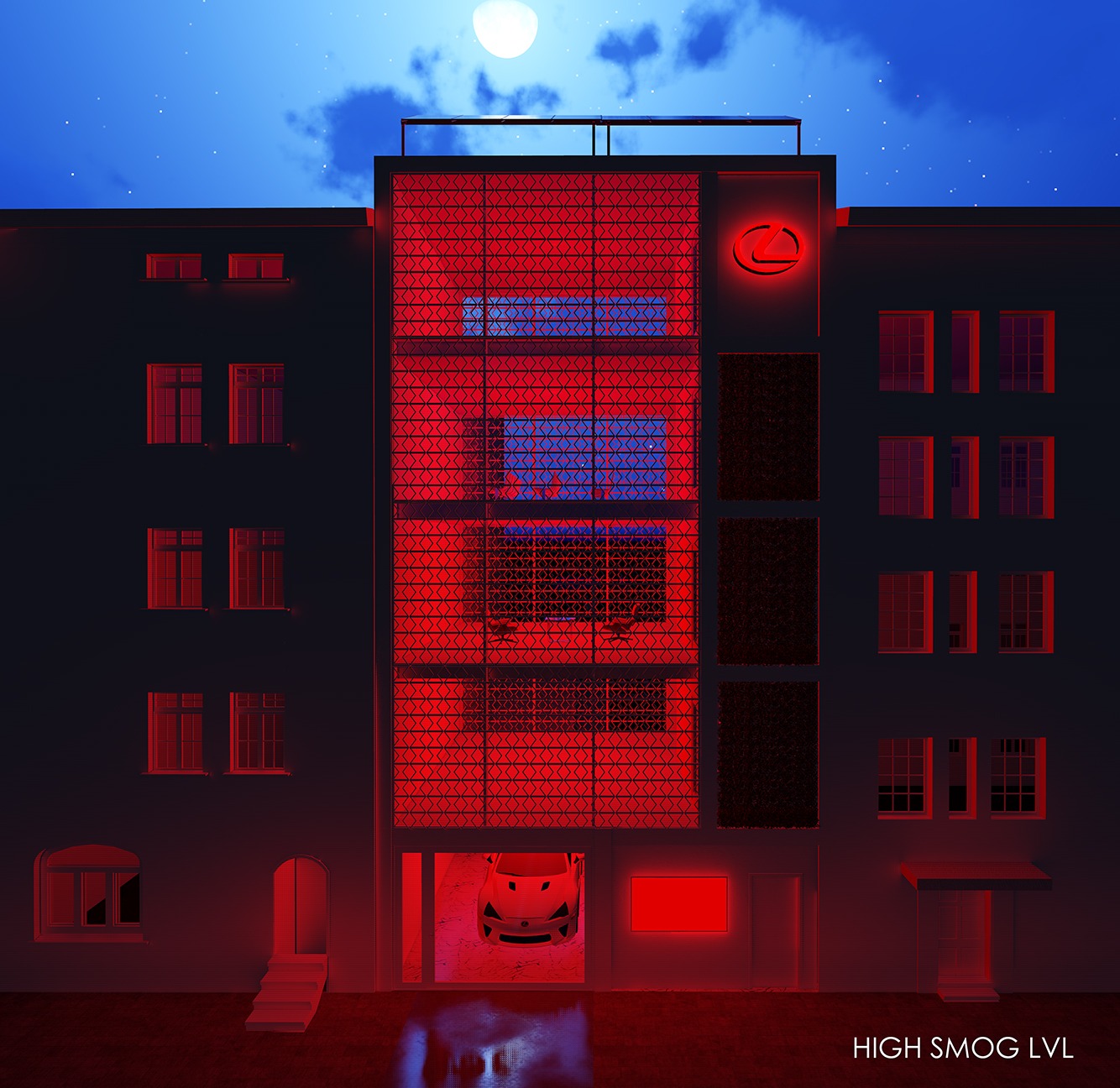 Lexus is a brand of luxury cars belonging to the Japanese automotive company Toyota Motor Corporation, founded in the 1989 year. In the plebiscite of New Car Awards, organized by British Auto Trader portal, The Lexus he received the title of the most reliable brands. He was also awarded seven times as the manufacturer of the most reliable luxury car created by analytical company J.. Power report on Vehicle Dependability Study. In addition, the brand is distinguished by its attention to ecology and the environment, and hence, as the only one on the market offers the whole range of produced cars in hybrid version. From 2018 Lexus is the promoter password “Stop Smog It Hybrid” incentive to care about the environment through the use of electric and hybrid cars.
We have designed a Pavilion Lexus Stop Smog It Hybrid Street. Emilii Plater in Warsaw. The concept of the Pavilion we approached by multiple. It's social function as a recreational space, which consists of exhibition halls, Kino, green courtyard and herbaceous gardens. The building is equipped with sensors for air pollution. With its illuminated light depending on the level of smog is its indicator for inhabitants of Warsaw. In addition, the building serves as a showroom Lexus brand. Customers can configure your car and view it on a scale 1:1 VR Configurator, and then test the car leaving him on the street with the underground part of the showroom with parking lots and elevators, hydraulic. In developing the concept of, We've combined the latest energy saving technologies with motifs characteristic of Japanese design. A large part of the building is heated with solar panels. Glazing units are equipped with automatic UV films governing the supply of sunlight. Automating the building system BMS and active sensors of pollution, a futuristic building, which itself interacts with the city and the environment.